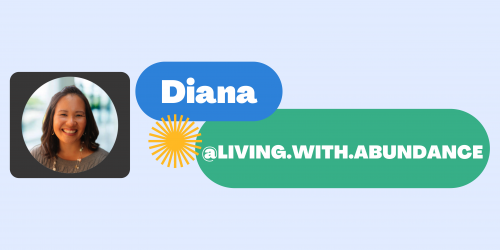 Do you recognize this common chemical – bisphenol A, better known as BPA? It has come under a lot of heat over the past 15 years and here’s why…

It’s a chemical that we EAT AND DRINK. Daily. And in no small quantity depending on how your food is packaged, prepared, and consumed.

Regulatory bodies are currently investigating BPA’s effects on the human body after concerning results in animal studies; especially those relating to unborn fetuses and newborns. Thus far, regulatory bodies such as the FDA and CDC have allowed BPA in consumer products while they investigate the health outcomes further.

So the question is, will you wait until they find out more? Or will you decide to reduce your consumption of BPA now by making different choices at the grocery store?

How people are exposed to BPA

The primary source of exposure to BPA for most people is through the diet. While air, dust, and water are other possible sources of exposure, BPA in food and beverages accounts for the majority of daily human exposure.1

General exposure to BPA comes from eating food or drinking water stored in containers that are made with BPA. BPA is used to manufacture polycarbonate plastics. This type of plastic is used to make some types of beverage containers such as single-use water and soda bottles, reusable and single-use take-out containers, hot bar bowls and lids, compact disks, plastic dinnerware, impact-resistant safety equipment, automobile parts, and toys. BPA epoxy resins are used in the protective linings of food cans, in dental sealants, and in other products.

The kicker is, BPA in packaging does not stay in the packaging. It leaches out into the food and liquids within the package and you get your food with a side of BPA. Yum, right?! And the hotter the food or the longer it sat in contact with the container, the higher the amount of BPA transferred to the food.

What does this really mean though? How does BPA affect people’s health?

Exposure to BPA is a concern because of possible health effects on the brain and prostate gland of fetuses, infants and children. It can also affect children’s behavior. Additional research suggests a possible link between BPA and increased blood pressure, according to the CDC.1

Human health effects from BPA at low environmental exposures are “unknown” according to the FDA. “BPA has been shown to affect the reproductive systems of laboratory animals. More research is needed to understand the human health effects of exposure to BPA.”2

“One reason people may be concerned about BPA is because human exposure to BPA is widespread. The 2003-2004 National Health and Nutrition Examination Survey (NHANES III) conducted by the Centers for Disease Control and Prevention (CDC) found detectable levels of BPA in 93% of 2517 urine samples from people six years and older. The CDC NHANES data are considered representative of exposures in the United States. Another reason for concern, especially for parents, may be because some animal studies report effects in fetuses and newborns exposed to BPA.”1

What does BPA do to us?

We still don’t really know, since we don’t have definitive studies of its effects in people yet; the truth is, we are all part of that data set right now and at some point in the future, researchers will look back and apply analysis to OUR long-term health outcomes to find a correlation.

The U.S. Food and Drug Administration used to say that BPA was safe. But in 2010 the agency altered its position. The FDA maintains that studies using standardized toxicity tests have shown BPA to be safe at the current low levels of human exposure. But based on other evidence — largely from animal studies — the FDA expressed “some concern” about the potential effects of BPA on the brain, behavior, and prostate glands in fetuses, infants, and young children.1

How could BPA affect the body? Here are some areas of concern.

The federal government is now funding new research into BPA risks. We don’t know the results of these studies yet. Recommendations about BPA could change in the next few years.

For now, there are no restrictions on the use of BPA in products. The Food and Drug Administration does recommend taking “reasonable steps” to reduce human exposure to BPA in the food supply.

Although the evidence is not certain, the FDA does recommend taking precautions against BPA exposure.

Trying to eliminate BPA from your child’s life is probably impossible. But limiting your child’s exposure — and your own — is possible. It doesn’t even have to be hard. Here are some tips on how to do it.

That list was just a starting point. Follow along this week in The Hassle-Free Family to find out even more ways to reduce your exposure to BPA through small changes in your daily life. 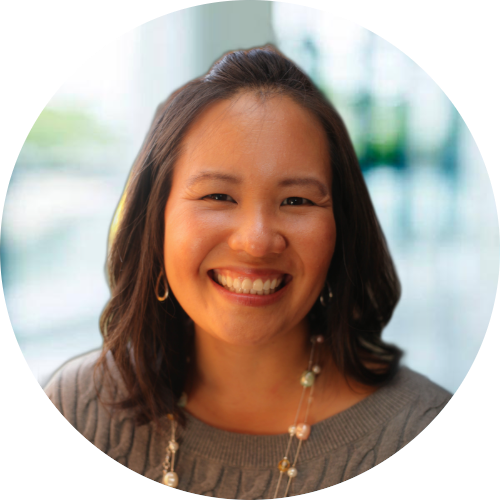 I am an educator and entrepreneur who is passionate about non-toxic living. I get to be with my five kiddos (8, 6-year old twins, and 4-year old twins) as much as I want and teach one day a week. It's a beautiful abundant life 💖 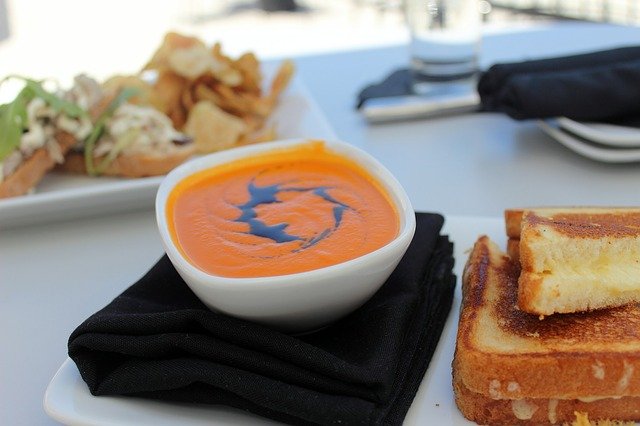 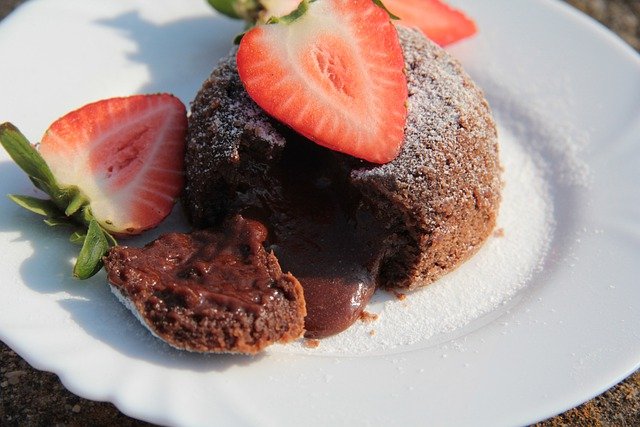 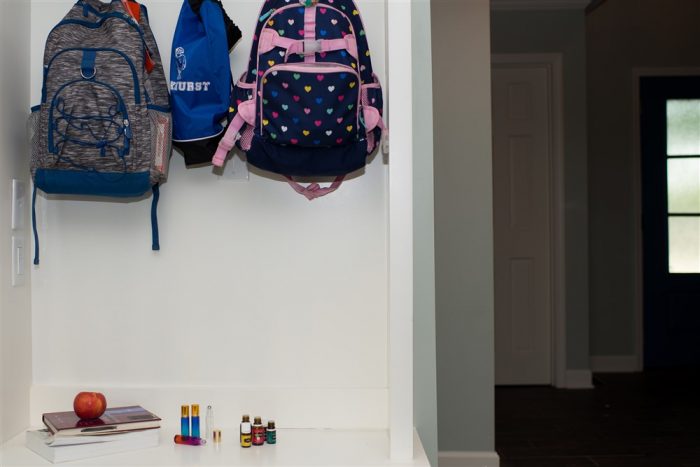 The A-Z Guide for Back to School Wellness
August 11, 2021
« Previous Story 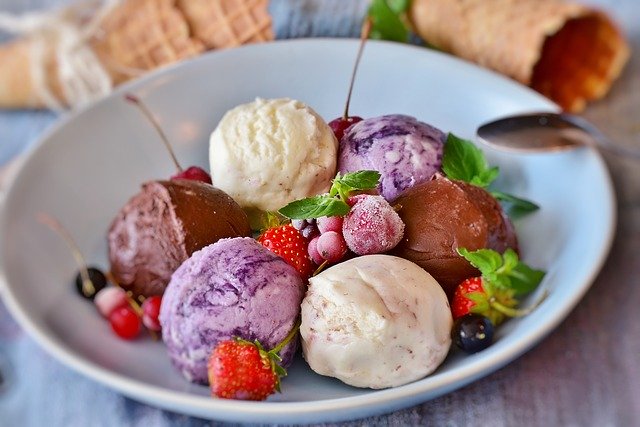 How to Make Homemade Ice Cream 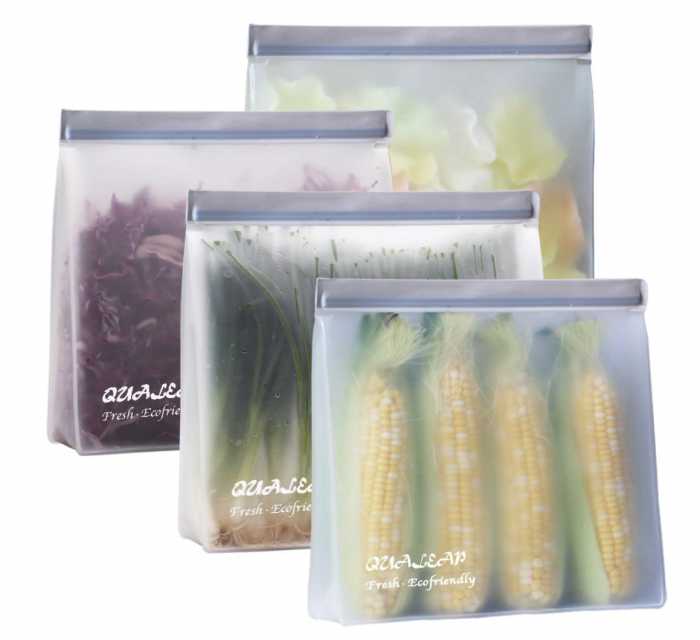 How to avoid adding plastic to your food